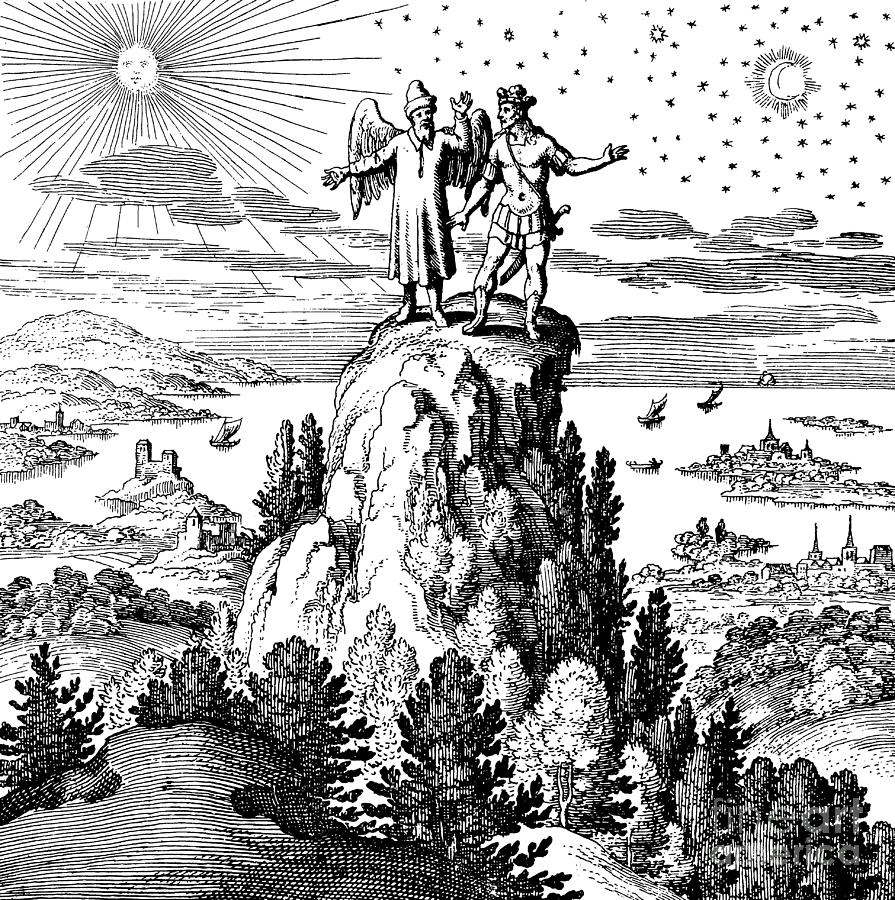 Alchemy (from Arabic: al-kīmiyā; from Ancient Greek: khumeía) is an ancient branch of natural philosophy, a philosophical and protoscientific tradition practiced throughout Europe, Africa, China and throughout Asia, observable in Chinese text from around 73–49 BCE and Greco-Roman Egypt in the first few centuries CE.
Alchemists attempted to purify, mature, and perfect certain materials. Common aims were chrysopoeia, the transmutation of "base metals" (e.g., lead) into "noble metals" (particularly gold); the creation of an elixir of immortality; the creation of panaceas able to cure any disease; and the development of an alkahest, a universal solvent. The perfection of the human body and soul was thought to permit or result from the alchemical magnum opus and, in the Hellenistic and Western mystery tradition, the achievement of gnosis. In Europe, the creation of a philosopher's stone was variously connected with all of these projects.