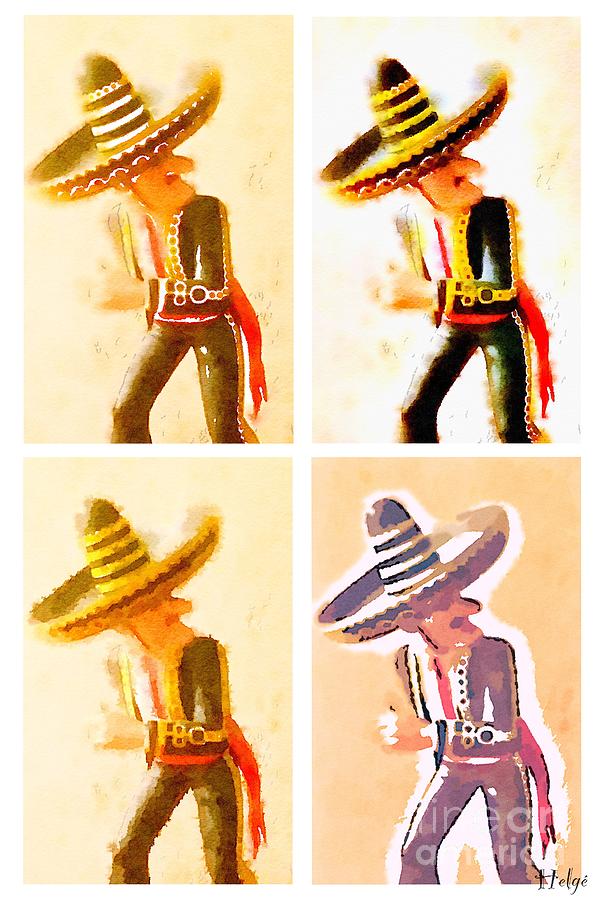 General Alcazar is a close friend of Tintin, general, and occasional dictator of the fictional banana republic of San Theodoros. He is involved in a never-ending struggle for power with his arch-rival General Tapioca. Both men claim leadership of the country and rename its capital after themselves upon arriving in power. Alcazar controls the Presidential Palace of Los Dopicos in The Broken Ear, but then loses power and becomes a cabaret act in Europe under the stage name Ramon Zarate by the time of The Seven Crystal Balls. In The Red Sea Sharks, Alcazar seems to have returned to politics as he is discovered to be buying weapons from a dealer. Finally in Tintin and the Picaros Alcazar has returned to his country and is finding it difficult to lead the Picaros on a guerrilla operation in the tropical forest, while married to a harridan who bullies him. Tintin, though uninterested in his cause, devises a stratagem to return him to power in order to rescue his own friends. As the book ends, Alcazar is once again in charge of the country but it is suggested that he and Tapioca are interchangeable.
The character of General Alcazar was inspired by the Cuban revolutionist, Fidel Castro. Alcazar's guerrilla band was based on Castro's barbudos (Spanish for bearded men). Herge originally thought of calling Alcazar's men Bigotudos (mustachioed men).