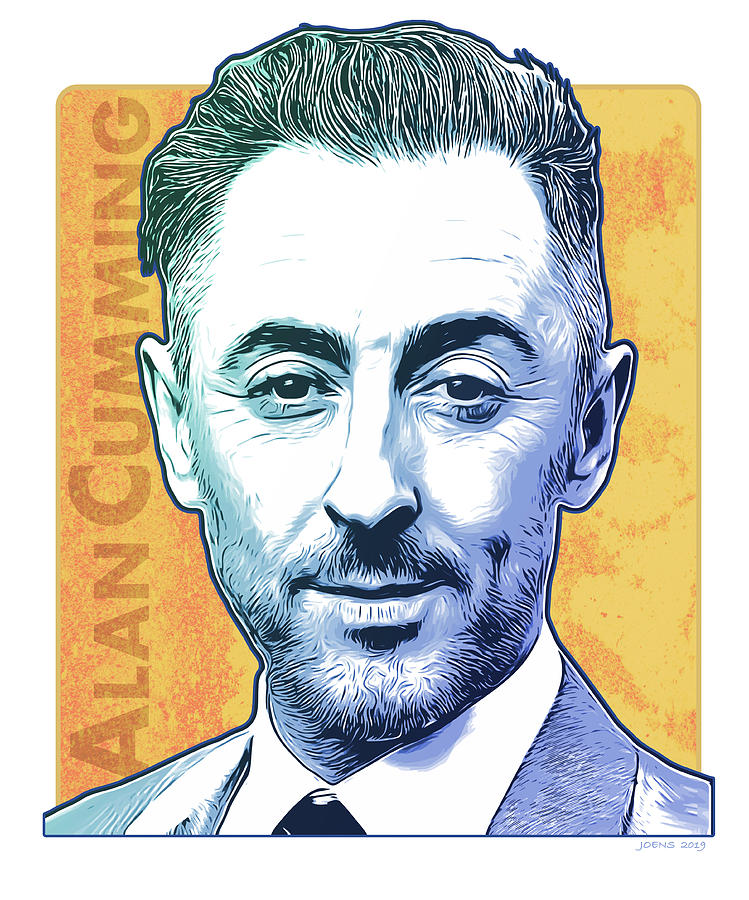 As of March 2018 he is working at the CBS TV series Instinct (stylized as INSTIИCT)[citation needed] with Bojana Novakovic.