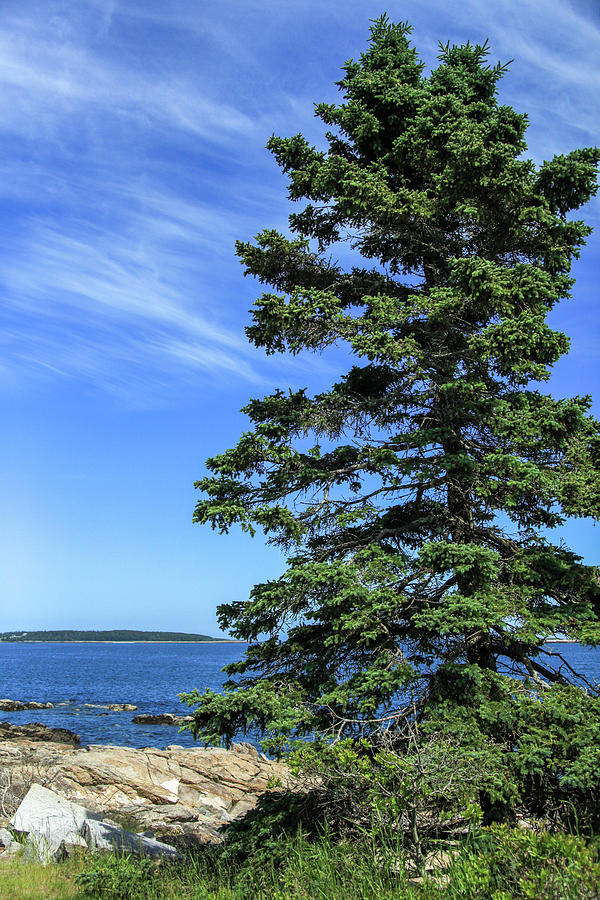 Acadia National Park is an American national park located in the state of Maine, southwest of Bar Harbor. The park preserves about half of Mount Desert Island, many adjacent smaller islands, and part of the Schoodic Peninsula on the coast of Maine. Acadia was initially designated Sieur de Monts National Monument by proclamation of President Woodrow Wilson in 1916. Sieur de Monts was renamed and redesignated Lafayette National Park by Congress in 1919—the first national park in the United States east of the Mississippi River and the only one in the Northeastern United States. The park was renamed Acadia National Park in 1929. More than 3.5 million people visited the park in 2018.

Taken on one of my trips to Maine a few years back.