A Pond In Sequim 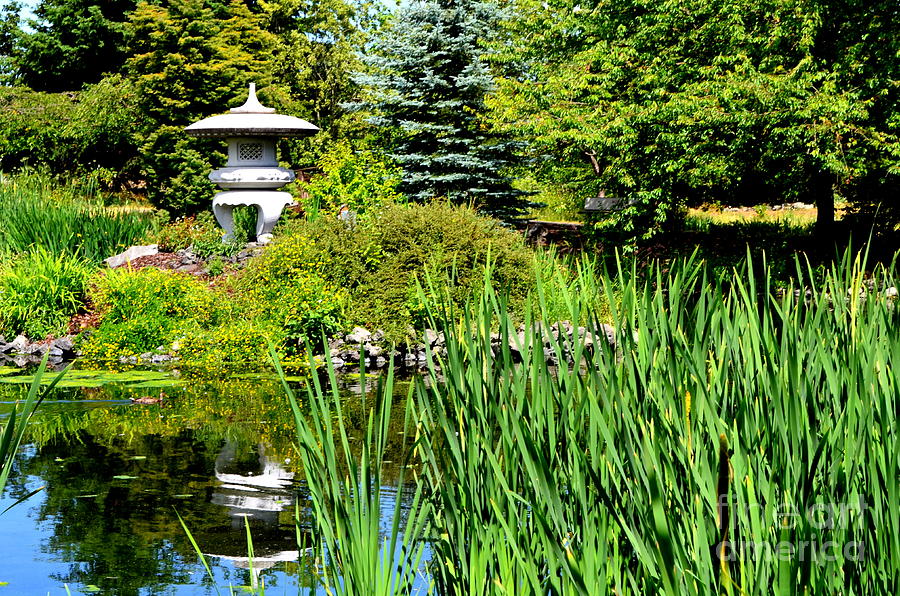 A Pond In Sequim

A meditation garden and statue I found while vacationing in Sequim, Washington, USA. It was peaceful. I want to sit a while, but with others in the group wanting to see more, we had to push on.

Sequim, WA, is located along the Dungeness River near the base of the Olympic Mountains. The city is fairly dry with low rainfall, yet it is fairly close to some of the wettest temperate rainforests of the contiguous United States.

Historically, much of the area was an open oak-studded prairie supported by somewhat excessively drained gravelly sandy loam soil, though agriculture and development of the Dungeness valley have changed this ecosystem. Most soils under Sequim have been placed in a series which is named after the city. The city and the surrounding area are particularly known for the commercial cultivation of lavender, supported by the unique climate: it makes Sequim the Lavender Capital of North America, rivaled only in France. The area is also known for its Dungeness crab.

Sequim is pronounced as one syllable, with the e elided: skwim.