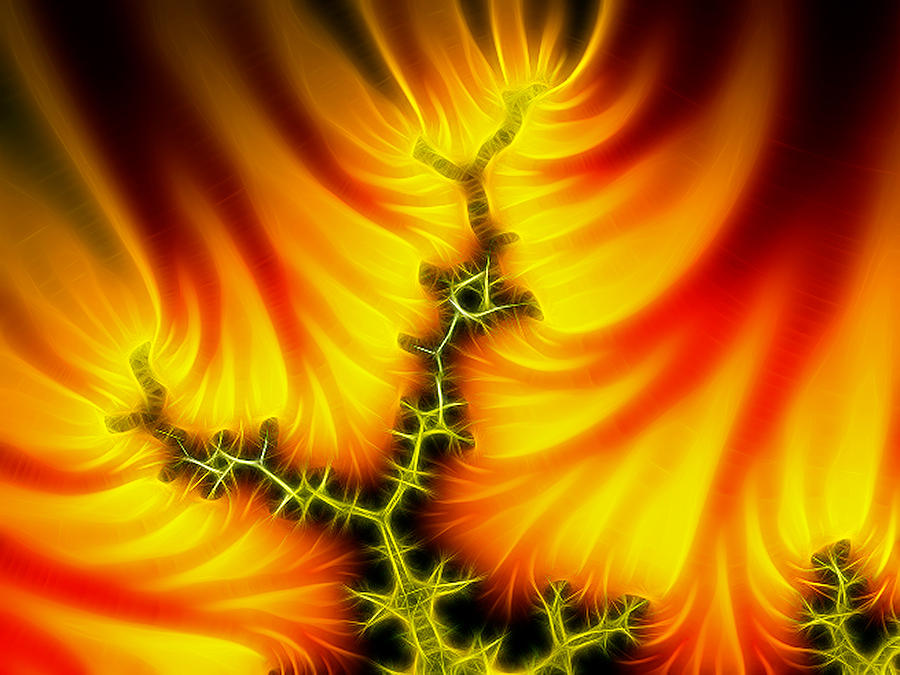 A fractal has been defined as "a rough or fragmented geometric shape that can be split into parts, each of which is (at least approximately) a reduced-size copy of the whole,"[1] a property called self-similarity. Roots of the idea of fractals go back to the 17th century, while mathematically rigorous treatment of fractals can be traced back to functions studied by Karl Weierstrass, Georg Cantor and Felix Hausdorff a century later in studying functions that were continuous but not differentiable; however, the term fractal was coined by Benoît Mandelbrot in 1975 and was derived from the Latin frāctus meaning "broken" or "fractured." A mathematical fractal is based on an equation that undergoes iteration, a form of feedback based on recursion.[2] There are several examples of fractals, which are defined as portraying exact self-similarity, quasi self-similarity, or statistical self-similarity. While fractals are a mathematical construct, they are found in nature, which has led to their inclusion in artwork. They are useful in medicine, soil mechanics, seismology, and technical analysis.

really a neat piece of art...