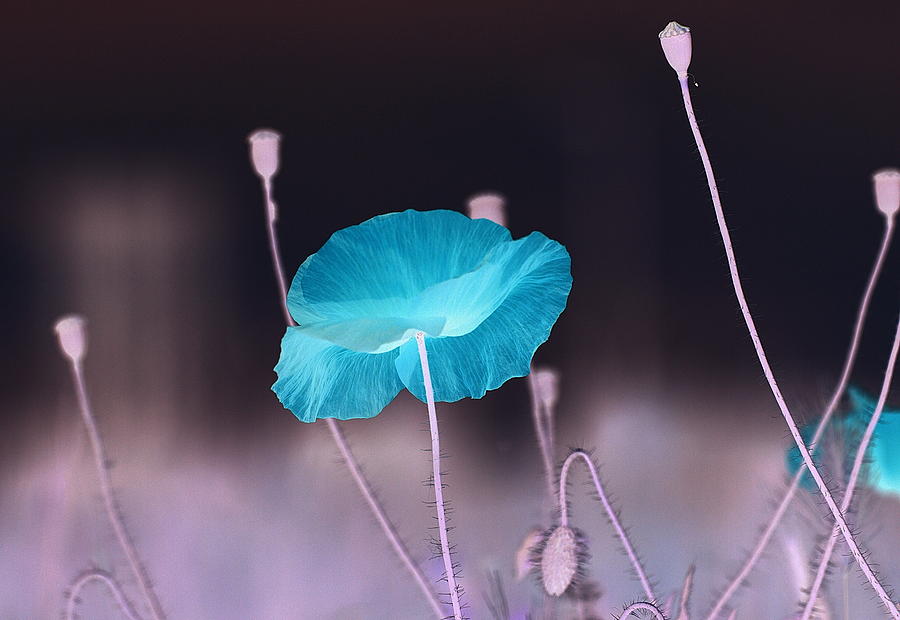 Film negatives usually also have much less contrast than the final images. This is compensated by the higher contrast reproduction by photographic paper or by increasing the contrast when scanning and post processing the scanned images.

Thanks Odon. You have some truly remarkable images here! :)