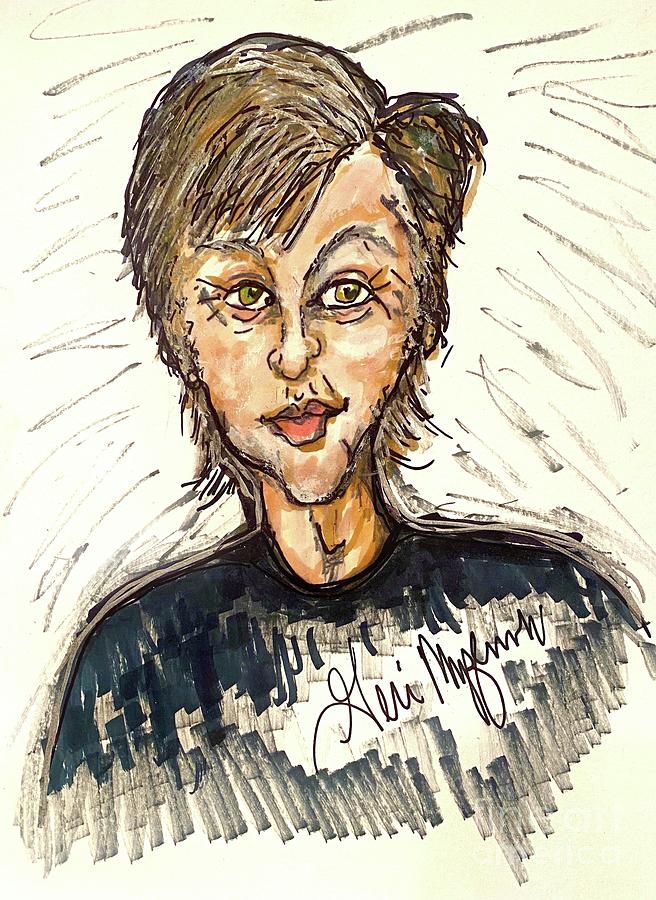 James Paul McCartney was born on 18 June 1942 at Walton Hospital in the Walton area of Liverpool, where his mother, Mary Patricia (née Mohin), had qualified to practice as a nurse. His father, James ("Jim") McCartney, was absent from his son's birth due to his work as a volunteer firefighter during World War II. McCartney has a younger brother named Michael and a stepsister named Ruth. The children were baptized in their mother's Catholic faith, even though their father was a former Protestant who had turned agnostic. Religion was not emphasised in the household.