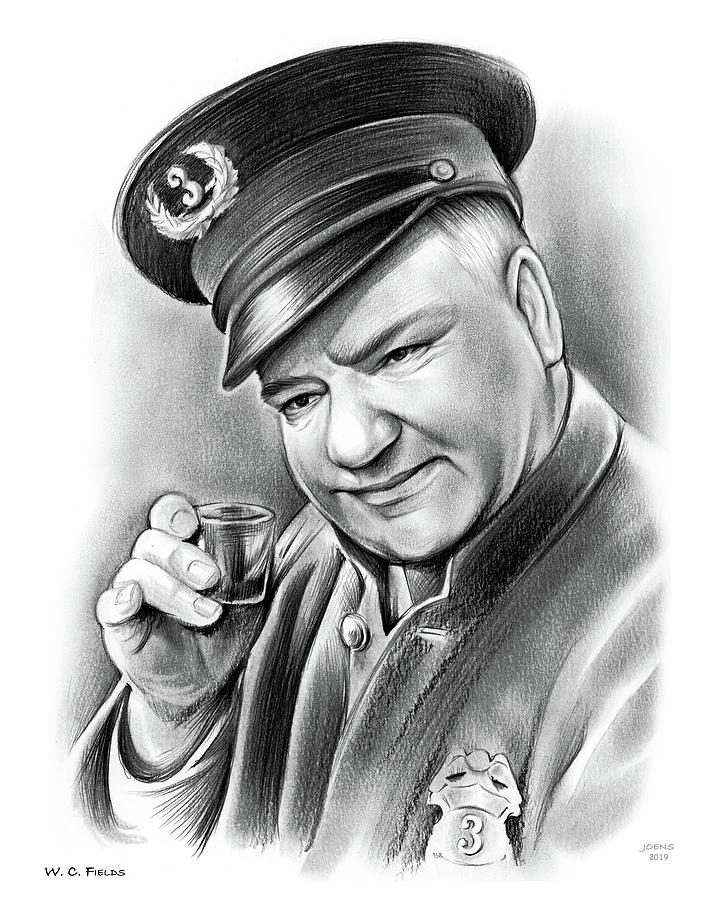 From Wikipedia, the free encyclopedia

William Claude Dukenfield (January 29, 1880[1] – December 25, 1946), better known as W. C. Fields, was an American comedian, actor, juggler and writer.[2] Fields' comic persona was a misanthropic and hard-drinking egotist, who remained a sympathetic character despite his snarling contempt for dogs and children.

His career in show business began in vaudeville, where he attained international success as a silent juggler. He gradually incorporated comedy into his act, and was a featured comedian in the Ziegfeld Follies for several years. He became a star in the Broadway musical comedy Poppy (1923), in which he played a colorful small-time con man. His subsequent stage and film roles were often similar scoundrels, or else henpecked everyman characters.

Among his recognizable trademarks were his raspy drawl and grandiloquent vocabulary. The characterization he portrayed in films and on radio was so strong it was generally identified with Fields himself. It was maintained by the publicity departments at Fields' studios (Paramount and Universal) and was further established by Robert Lewis Taylor's biography, W.C. Fields, His Follies and Fortunes (1949). Beginning in 1973, with the publication of Fields' letters, photos, and personal notes in grandson Ronald Fields' book W.C. Fields by Himself, it was shown that Fields was married (and subsequently estranged from his wife), and financially supported their son and loved his grandchildren.