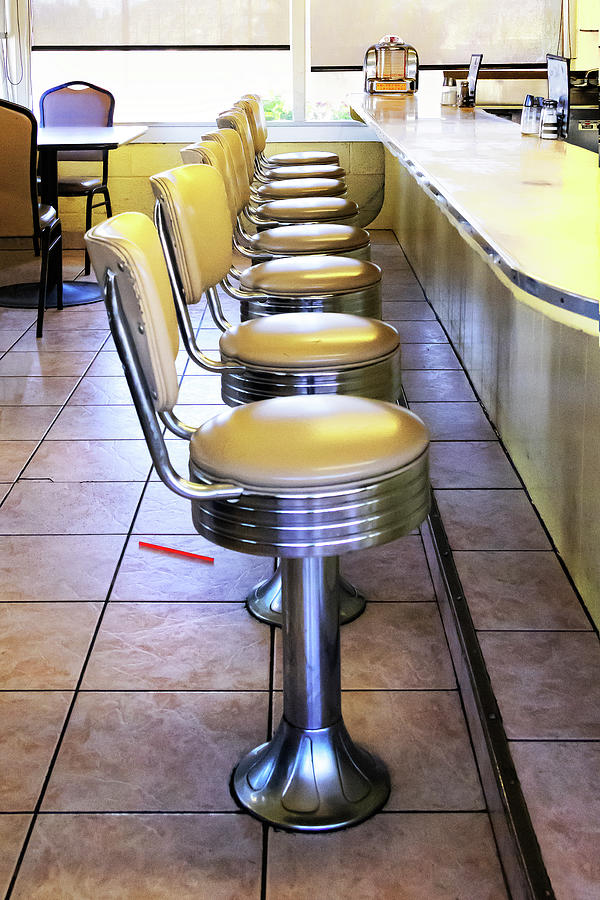 I took this photo while traveling on the historic U.S. Route 66 and stopping to eat at the famous Emma Jean's Holland Burgers Cafe which opened 1947. Emma Jean's Cafe is in Victorville, California.

U.S. Route 66 or U.S. Highway 66 (US 66 or Route 66), also known as the Will Rogers Highway, the Main Street of America or the Mother Road, was one of the original highways in the U.S. Highway System. US Route 66 was established on November 11, 1926, with road signs erected the following year.

The highway, which became one of the most famous roads in the United States, originally ran from Chicago, Illinois, through Missouri, Kansas, Oklahoma, Texas, New Mexico, and Arizona before terminating in Santa Monica Monica in Los Angeles County, California, covering a total of 2,448 miles (3,940 km).

It was recognized in popular culture by both the hit song "Get Your Kicks on Route 66".

Awesome and the red straw takes the cake!! L/F

Very nice composition and nice working with the depth of field!! LFTw