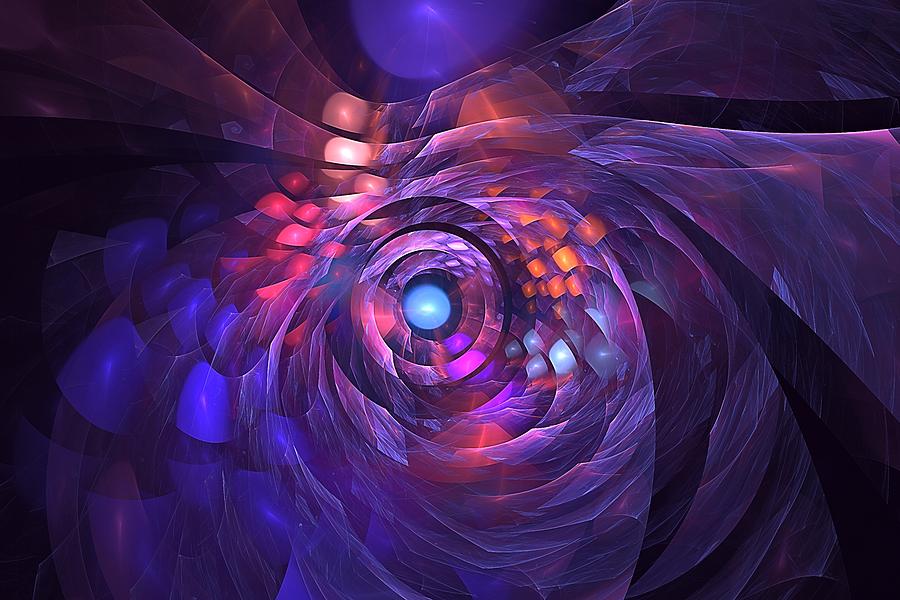 Freyja (or Freya, Freja, Frejya) is a goddess in Norse and Germanic Mythology. She is the twin sister of Freyr and the daughter of Njord. She was originally worshipped as a fertility goddess but in the Eddas she was often portrayed as a goddess of love, beauty and attraction. She was also associated with war, battle, death, wealth, magic and prophecies. Freyja was said to be the most beloved, honored, and renowned among goddesses. She is one of the most popular deities of Norse mythology.

Freyja often rides in a chariot pulled by big blue cats, or on a golden battle boar. She is called "The Fair One". In the myths, there were three giants who wanted to marry Freyja, but they were all killed by Thor, the god of thunder.

Freyja also has a precious necklace called Brisingamen (Jewelry of Fire). The god Loki once stole this necklace, and Freyja had to ask the god Heimdall for help. Heimdall won the fight with Loki and gave the necklace back to Freyja. For this, Loki is also called "Thief of Brisingamen", and Heimdall is also called "Seeker of Brisingamen". Heimdall brings Brisingamen back to Freyja
When Thrymr, the King of the frost giants, told Loki to ask Freyja to become his wife, the goddess was so angry that heaven was shaken, and the necklace Brisingamen broke. The god Thor later borrowed the necklace and came to the wedding, dressed up as Freyja. Thor killed Thrymr and all his relatives.
http://simple.wikipedia.org/wiki/Freyja

I just had to re-visit this stunning digital! Love and Beauty, for sure! L/F

Thanks for stopping by again Kathy!

Wow! This is one of the best fractal creations I have seen! Thanks for sharing your creativity and talent!

This is outstanding. Absolutely love your fractal art! f

I love the colors and intensity here Doug. It's very beautiful! FL

I can see why this won, Doug! Well composed fractal!

Thanks for your kind comments Mario!

Thank you very much Kimmi!

Fantastic - I can see how you won! Wow l/f

Thanks a lot Lyle!!

Thanks a lot Robyn!