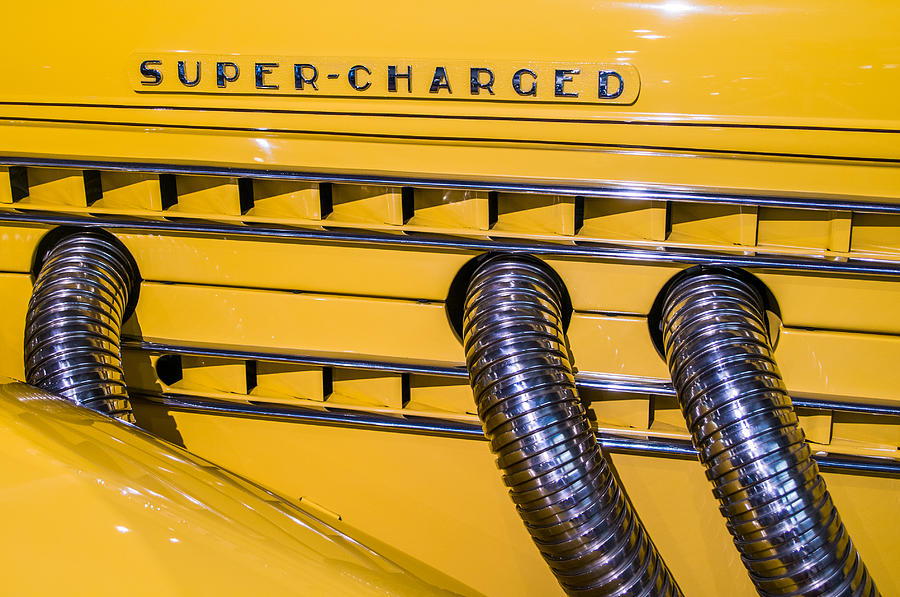 The Auburn Automobile Company grew out of the Eckhart Carriage Company, founded in Auburn, Indiana, in 1875 by Charles Eckhart (1841–1915). Eckhart's sons, Frank and Morris, began making automobiles on an experimental basis before entering the business in earnest, absorbing two other local carmakers and moving into a larger plant in 1909. The enterprise was modestly successful until materials shortages during World War I forced the plant to close.

In 1919, the Eckhart brothers sold out to a group of Chicago investors headed by Ralph Austin Bard, who later served as Assistant Secretary of the Navy for President Franklin Delano Roosevelt and as Undersecretary of the Navy for President Roosevelt and for President Harry S. Truman. The new owners revived the business but failed to realize their hoped for profits. In 1924, they approached Errett Lobban Cord (1894–1974), a highly successful automobile salesman, with an offer to run the company. Cord countered with an offer to take over completely in what amounted to a leveraged buyout. The Chicago group accepted. Cord aggressively marketed the company's unsold inventory and completed his buyout before the end of 1925.

But styling and engineering failed to overcome the fact that Cord's vehicles were too expensive for the Depression-era market and Cord's stock manipulations that would force him to give up control of his car companies. Under injunction from the U.S. Securities and Exchange Commission to refrain from further violations, Cord sold his shares in his automobile holding company. In 1937, production of Auburns, along with that of Cords and Duesenbergs, ended.