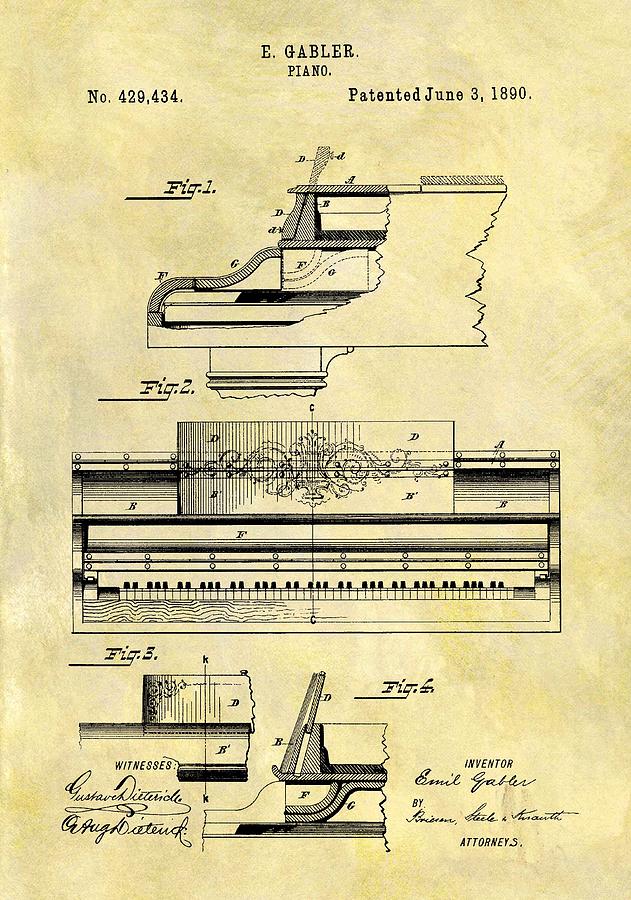 The piano is a musical instrument played using a keyboard,[1] which is a row of keys (small levers) that the performer presses down or strikes with the fingers and thumbs of both hands. Invented in about 1700 (the exact date is uncertain), the piano is widely employed in classical, jazz, traditional and popular music for solo and ensemble performances, accompaniment, and for composing and rehearsal. Although the piano is not portable and is often expensive, its versatility, wide range, ability to play chords, ability to play louder or softer, the large number of musicians trained in playing it and its ubiquity in performance venues and rehearsal spaces have made it one of the Western world's most familiar musical instruments.