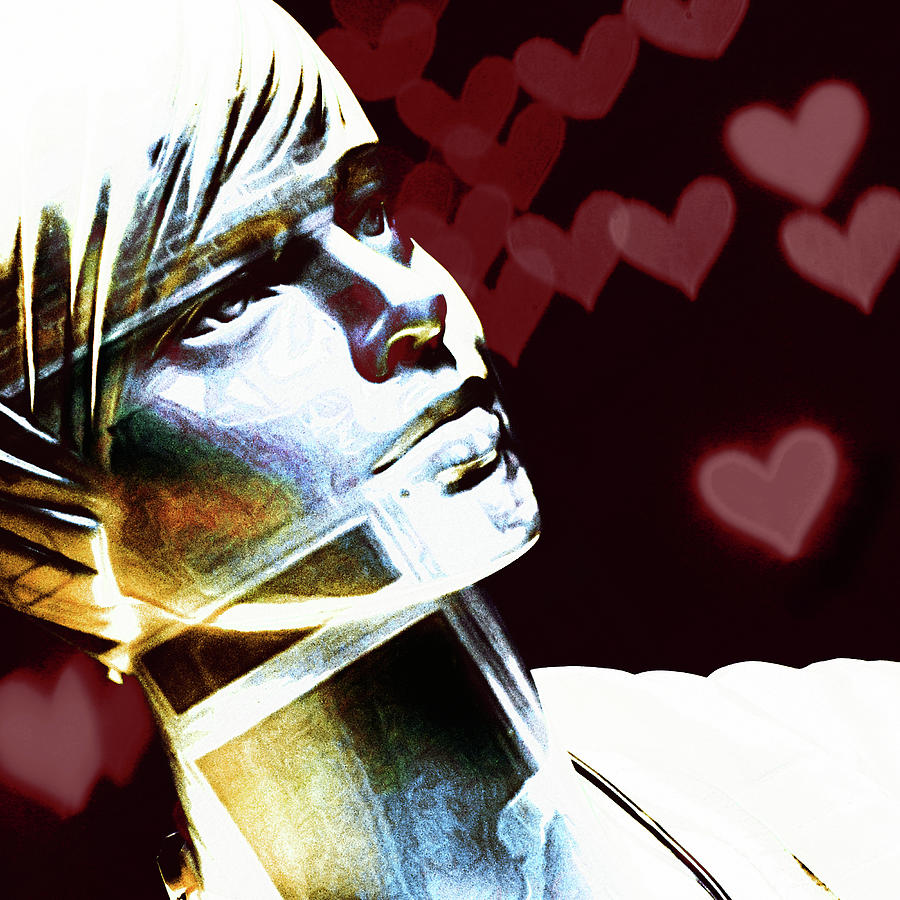 Many thanks to John M Bailey for featuring this artwork in the group "Images That Excite You".