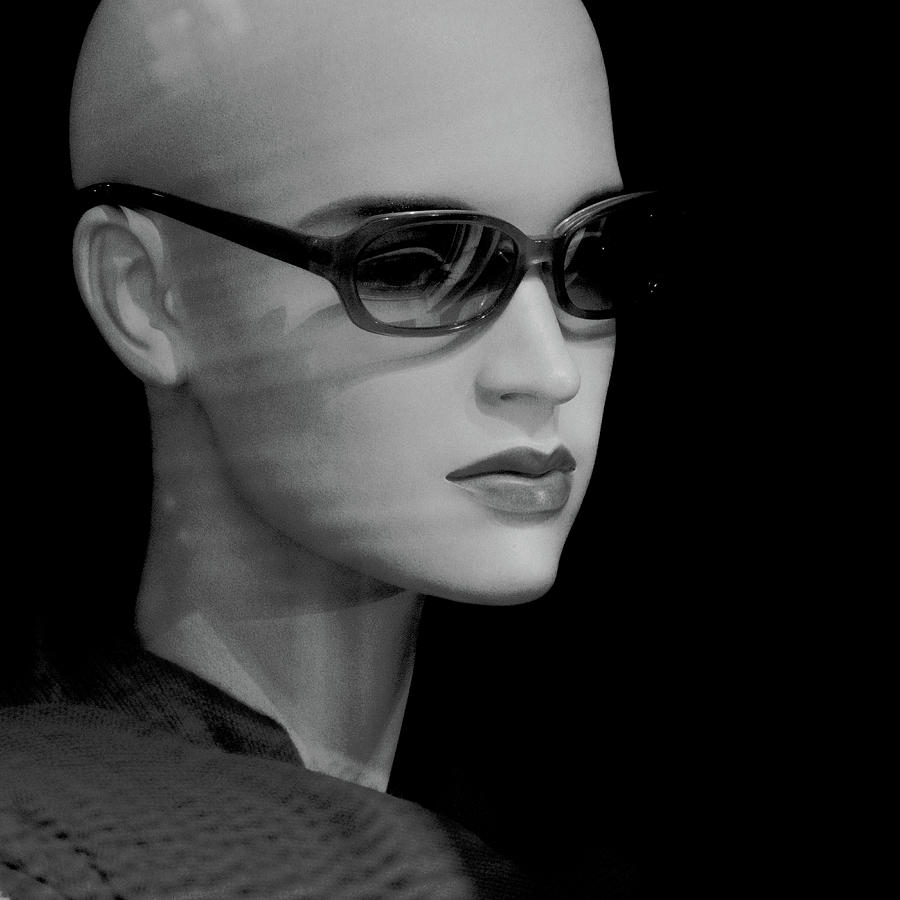 Black and White photograph of a shop window display mannequin.

Many thanks to Frozen in Time Fine Art Photography for featuring this artwork in the group "Your Very Best Photography".