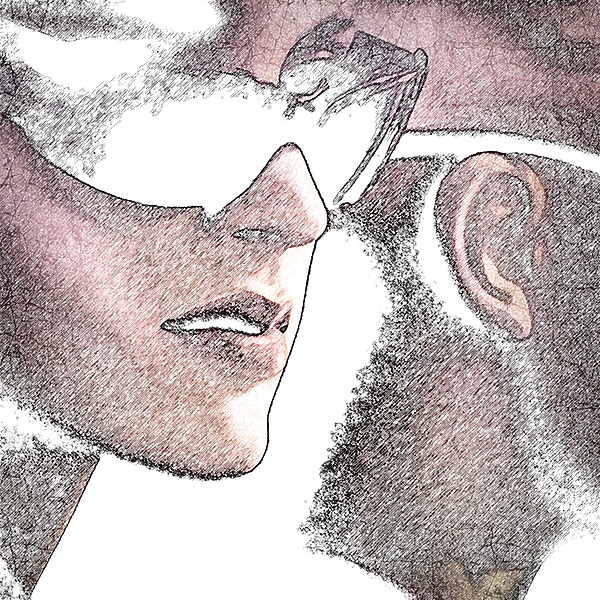 Mannequin Series 11-14 Can You Keep A Secret Version 5

Artwork based upon a photograph of two shop window mannequins.

Please note that you are able to change the background colour from white to a colour of your choice for all the products except prints.

Digital Art and Photography For A Simple Imagination (4th June 2018)

Many thanks to Swedish Attitude Design for featuring this artwork in the group "Digital Art and Photography For A Simple Imagination".