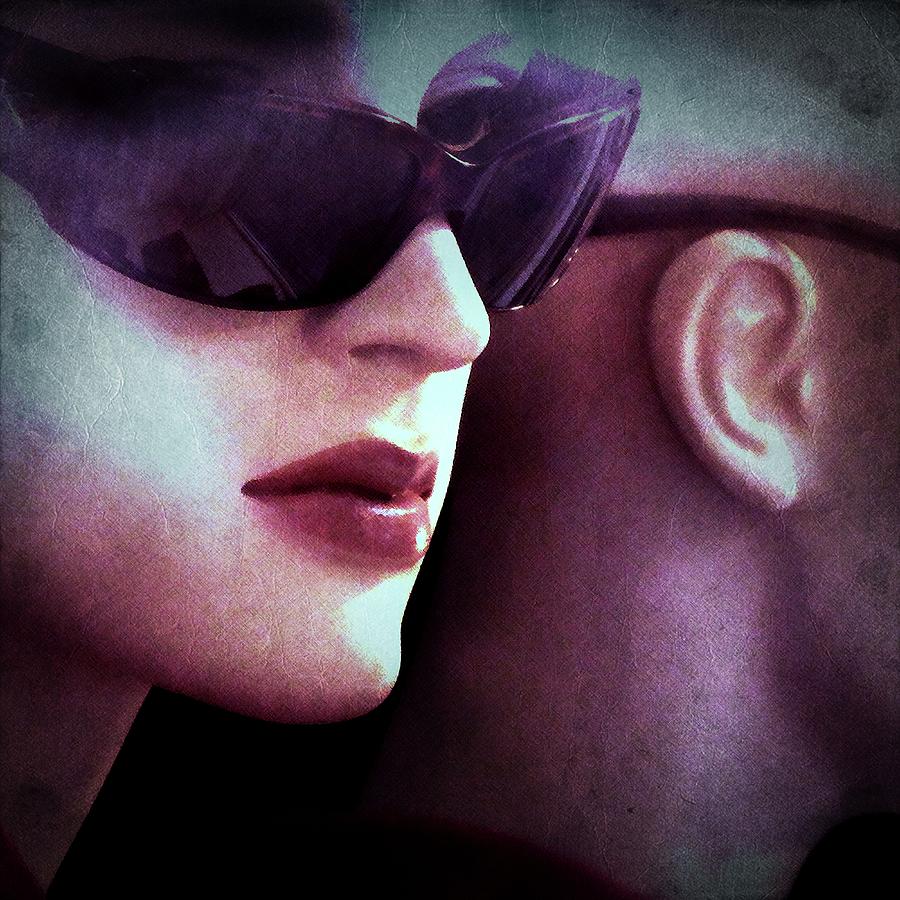 Mannequin Series 11-14 Can You Keep A Secret Version 1