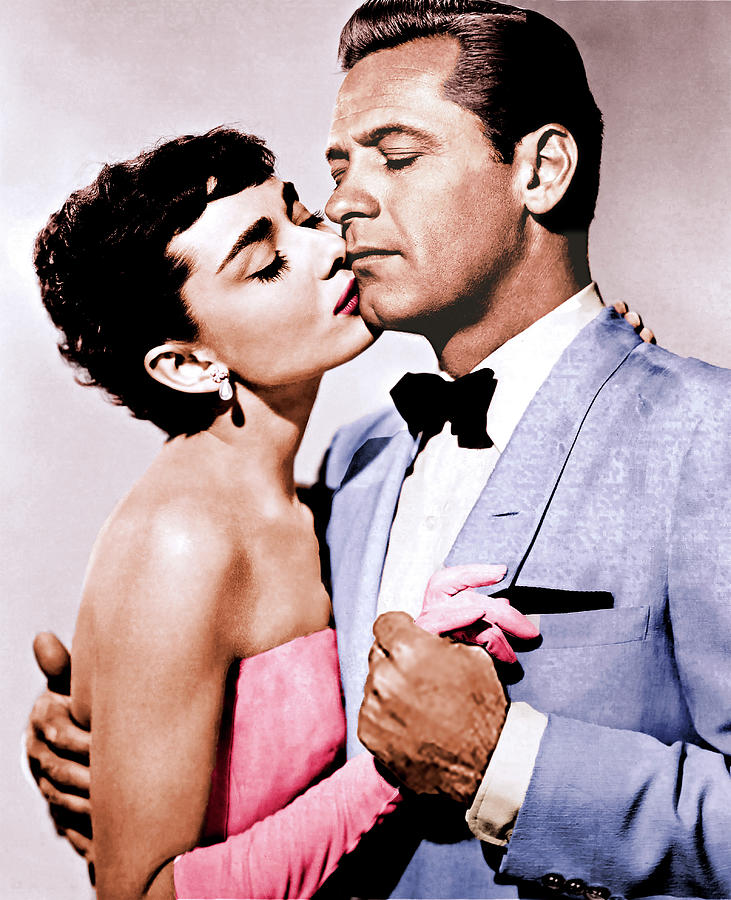 Fragile and radiant, projecting both childlike and feminine qualities, Hepburn was an ideal heroine in the Broadway play"Gigi," her first professional role. Her success in the play led to a starring part opposite Gregory Peck in the film "Roman Holiday," for which she won an Academy Award. She would later be nominated for Oscars for "Sabrina," "The Nun's Story," "Breakfast at Tiffany's," and "Wait Until Dark." She won the Tony Award for her performance in the Broadway play “Ondine.” Later in 1954 she married Mel Ferrer, her co-star in the play. They also co-starred in King Vidor's "War and Peace."