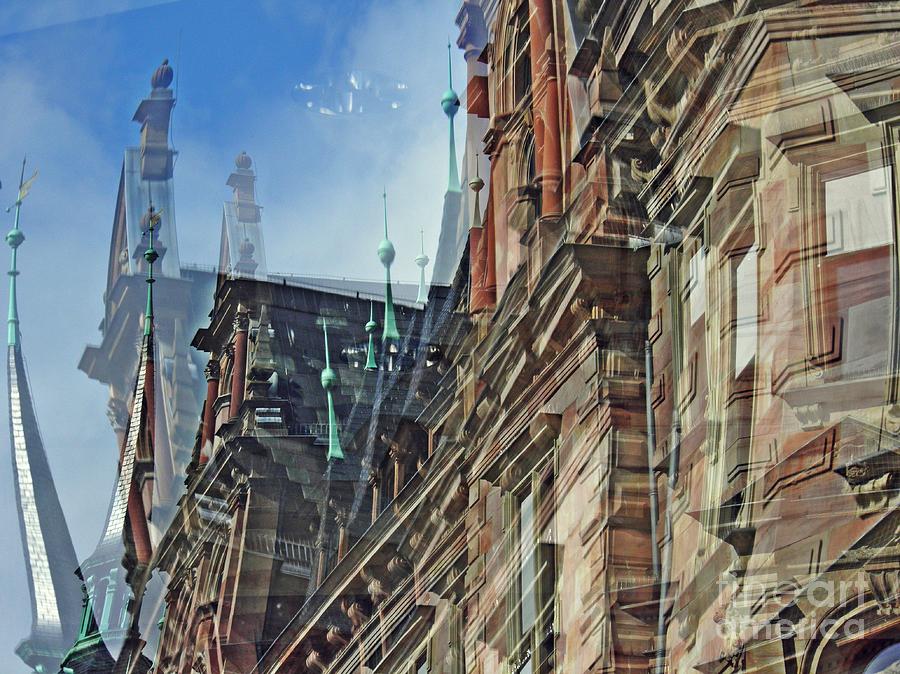 Per Wikipedia: Wiesbaden is a city in central western Germany and the capital of the federal state of Hesse. It has about 273,000 inhabitants, plus approximately 19,000 United States citizens (mostly associated with the United States Army).

The city, together with nearby Frankfurt am Main, Darmstadt and Mainz, is part of the Frankfurt Rhine Main Region, a metropolitan area with a combined population of about 5.8 million people.

Wiesbaden is one of the oldest spa towns in Europe. Its name translates to "meadow baths," making reference to the hot springs. It is internationally famous for its architecture, climate (also called the "Nice of the North"), and its hot springs. At one time, Wiesbaden boasted 26 hot springs. Fourteen of the springs are still flowing today.

While evidence of settlement at present-day Wiesbaden dates back to the Neolithic era, historical records document continuous occupancy after the erection of a Roman fort in 6 AD which housed an auxiliary cavalry unit. The thermal springs of Wiesbaden are first mentioned in Pliny the Elder's Naturalis Historia. They were famous for their recreation pools for Roman army horses and possibly as the source of a mineral used for red hair dye (which was very fashionable around the turn of BC/AD among women in Rome).

The Roman settlement is first mentioned using the name Aquae Mattiacorum (Latin for "Waters of the Mattiaci") in 121. The Mattiaci were a Germanic tribe, possibly a branch of the neighboring Chatti, who lived in the vicinity at that time. The town also appears as Mattiacum in Ptolemy's Geographia (2.10). The line of Roman frontier fortifications, the Limes Germanicus, was constructed in the Taunus not far north of Wiesbaden.

In World War II, Wiesbaden was the Headquarters for Germany's Wehrkreis XII. This military district included the Eifel, part of Hesse, the Palatinate, and the Saarland. After the Battle of France, this Wehrkreis was extended to include Lorraine, including Nancy, and the Grand Duchy of Luxembourg. The commander was General der Infanterie Walther Schroth.

Wow, Sarah, this is an amazing capture. f/l