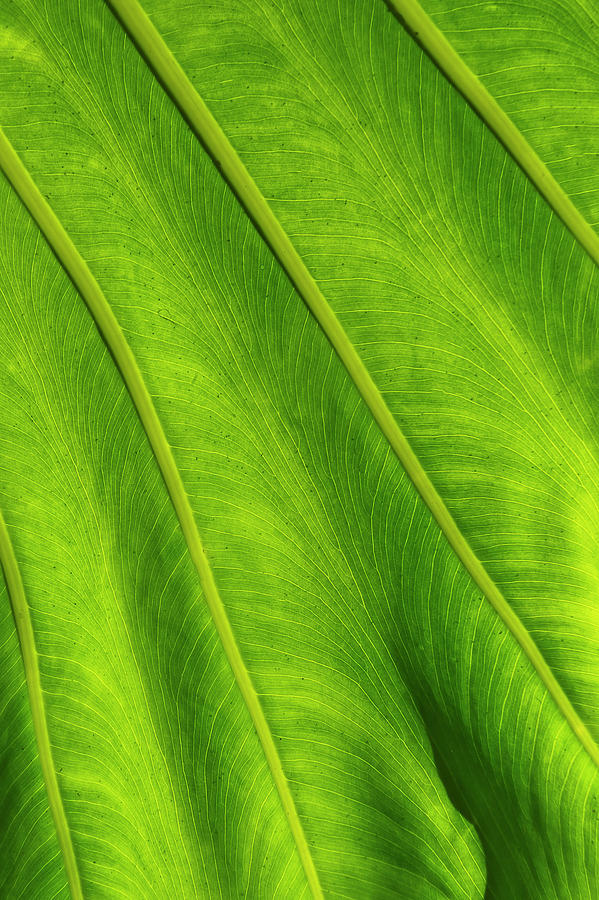 The kalo plant was brought to Hawai'i by the original Hawaiians and is still a staple in the diet of the Hawaiian people. Kalo (known as taro worldwide) is one of the original food staple 'canoe plants' that the Hawaiian voyagers brought in order to survive when they arrived. Today it is still pounded and made into poi and my favorite, lau lau is wrapped around a piece of beef, fish and pork and steamed. Kalo is also made into pudding, ice cream, bread, stews and many more dishes. It has been used medicinally, mixed with other plants that are either native or brought by the ancient Hawaiians, such as noni. As with all Hawaiian culture, a legend about kalo of its spiritual origin exists, underscoring the high value it has in the culture and survival of the people.

Thank you kindl Carolyn. Much aloha.

Thank yo so very much Catalina. Much aloha to you!

Many thanks and much aloha William! I have not been on FAA for a couple years, and am happy to reconnect with you and other wonderful people on the platform. Much aloha.