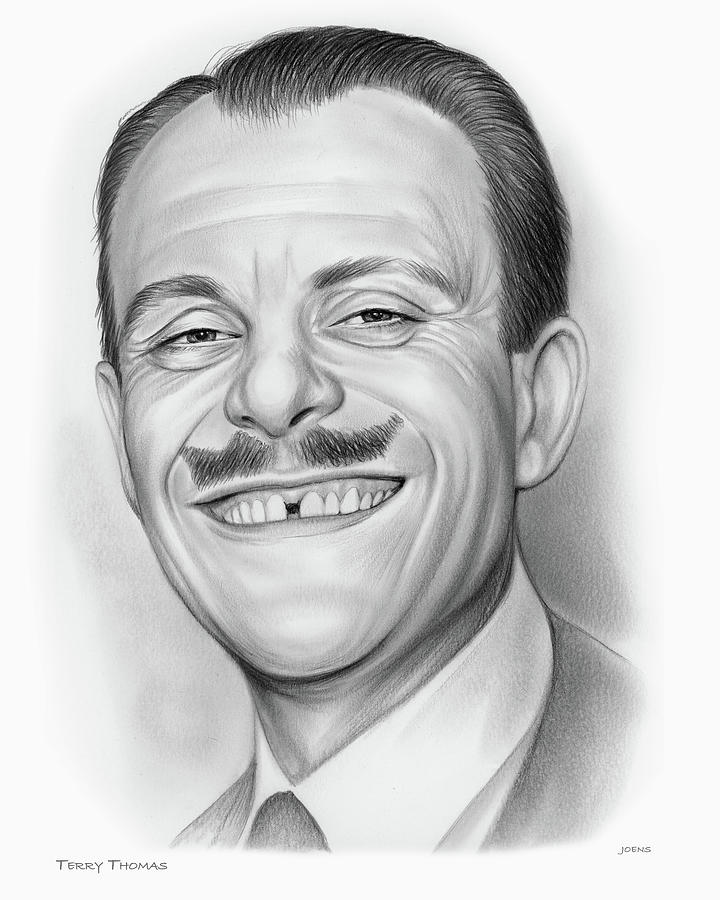 Thomas was an English comedian and character actor who became known to a worldwide audience through his films during the 1950s and 1960s.

He often portrayed disreputable members of the upper classes, especially cads, toffs and bounders, using his distinctive voice; his costume and props tended to include a monocle, waistcoat and cigarette holder. His striking dress sense was set off by a 1⁄3-inch (8.5 mm) gap between his two upper front teeth.