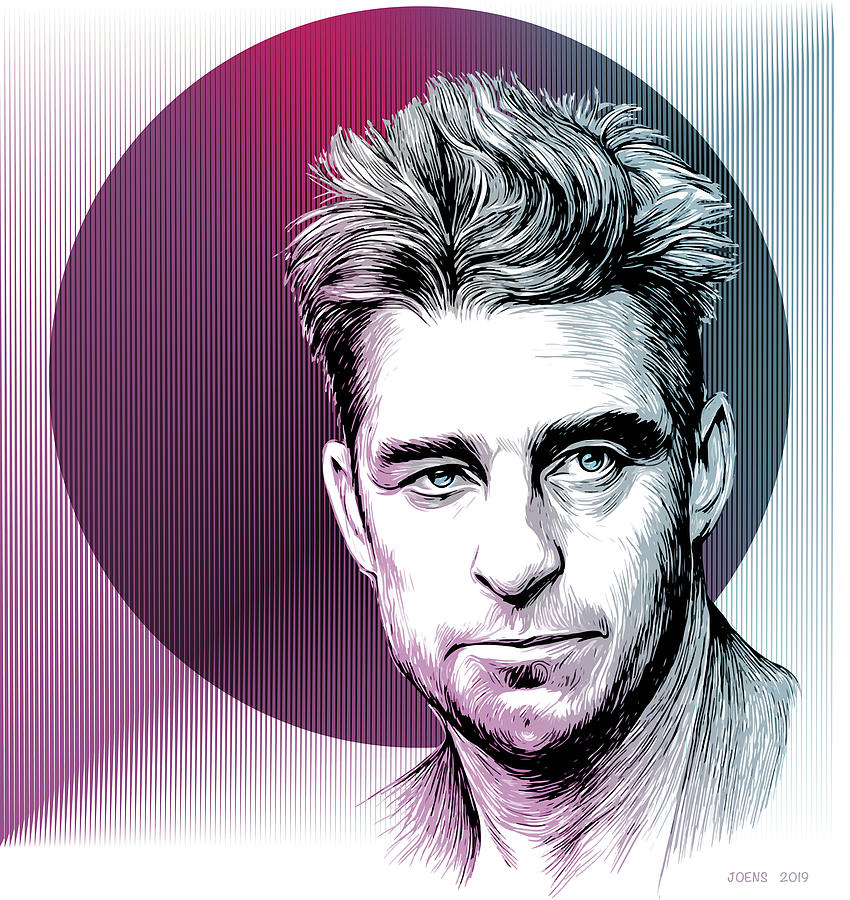 (born September 1, 1975) is a British-Canadian film and television actor.