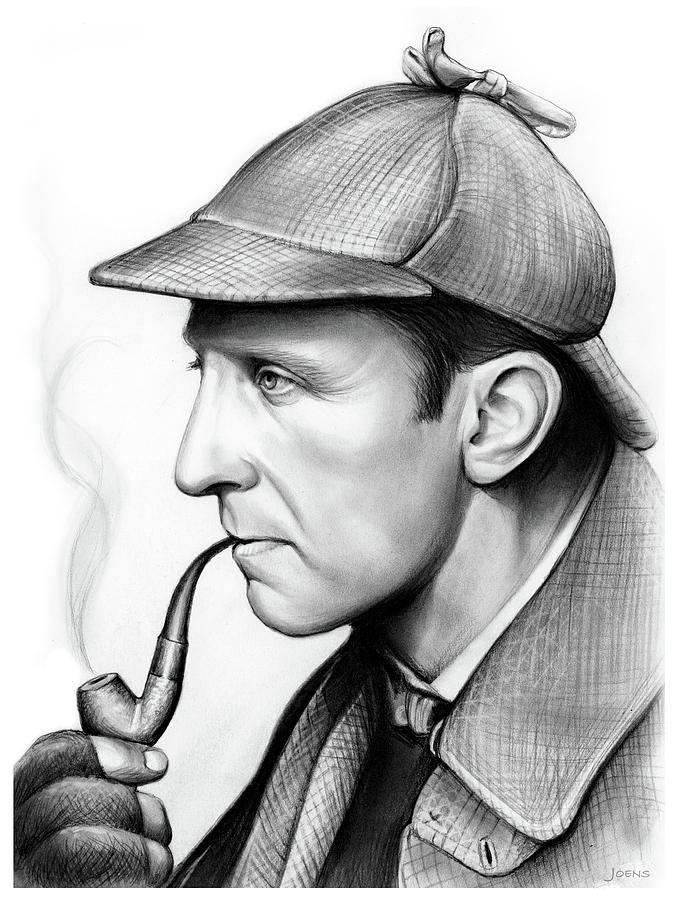 Peter Cushing’s first film experience with Sherlock Holmes began in the 1958 version of The Hound of the Baskervilles. This version of The Hound has the distinction of being the first Holmes film to be made in colour. Although not a financial success for Hammer, this film contains one of Cushing’s finest performances. As a Doyle fan and owner of issues of the Strand Magazine, Cushing insisted on proper clothing and accessories for the detective but unfortunately not an authentic script. Cushing comments in his autobiography on his look for the role:

"Tony Hinds, the producer, said how professional I was to have lost weight especially to portray the guant detective. I'm afraid I hadn't been as conscientious as all that - 'it was Spain what done it!' - I'd been out there making John Paul Jones, and a bout of dysentery had thinned me down."