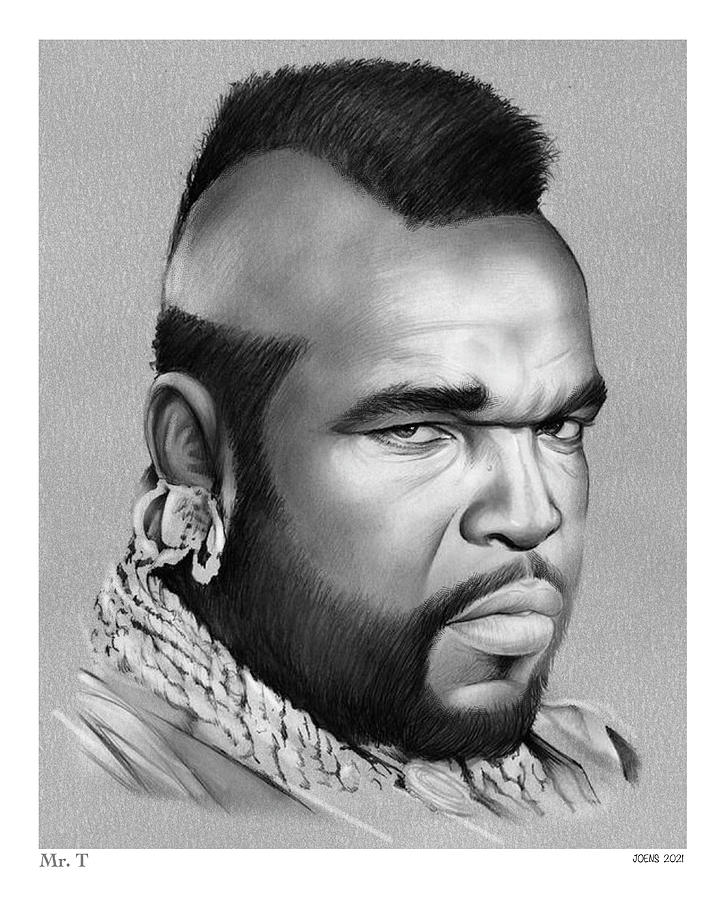 Lawrence Tureaud (born May 21, 1952) better known as Mr. T, is an American actor, television personality, and retired bouncer, bodyguard and professional wrestler. He is known for his roles as B. A. Baracus in the 1980s television series The A-Team and as boxer Clubber Lang in the 1982 film Rocky III. He is also known for his distinctive hairstyle inspired by Mandinka warriors in West Africa, his copious gold jewelry, his tough-guy persona and his catchphrase "I pity the fool!", first uttered as Clubber Lang in Rocky III, then turned into a trademark used in slogans or titles, like the reality show I Pity the Fool in 2006.