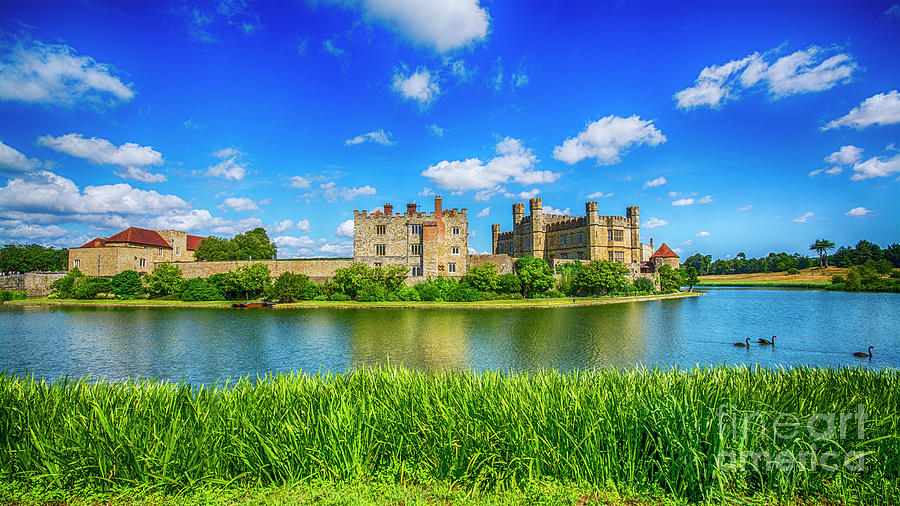 Rising majestically from the still waters of its moat, surrounded by 500 acres of parkland and gardens, Leeds Castle is without a doubt one of the most beautiful venues in Kent. known as �The Loveliest Castle in the World�. Henry VIII used Leeds Castle as a home for his first wife, Catherine of Aragon. A painting showing Henry�s meeting with King Francis Of France still hangs in the castle.There�s been a castle here since the 12th century, although most of the present building was built in the 19th century. The castle is built on two islands in a lake.