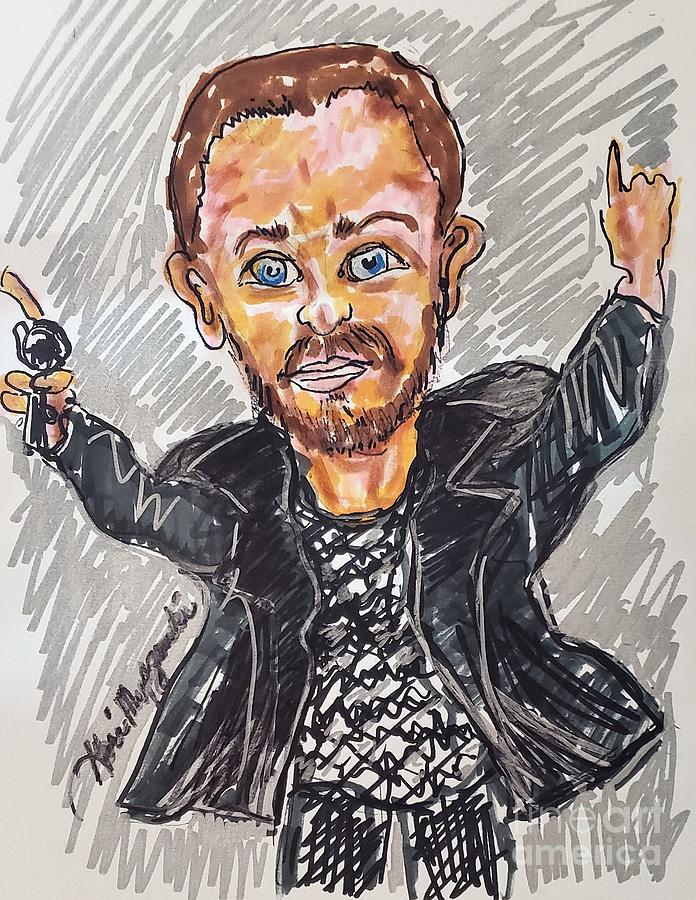 Justin Randall Timberlake (born January 31, 1981) is an American singer-songwriter, actor, dancer, and record producer.[1] Born and raised in Tennessee, he appeared on the television shows Star Search and The All-New Mickey Mouse Club as a child. In the late 1990s, Timberlake rose to prominence as one of the two lead vocalists and youngest member of NSYNC, which eventually became one of the best-selling boy bands of all time.