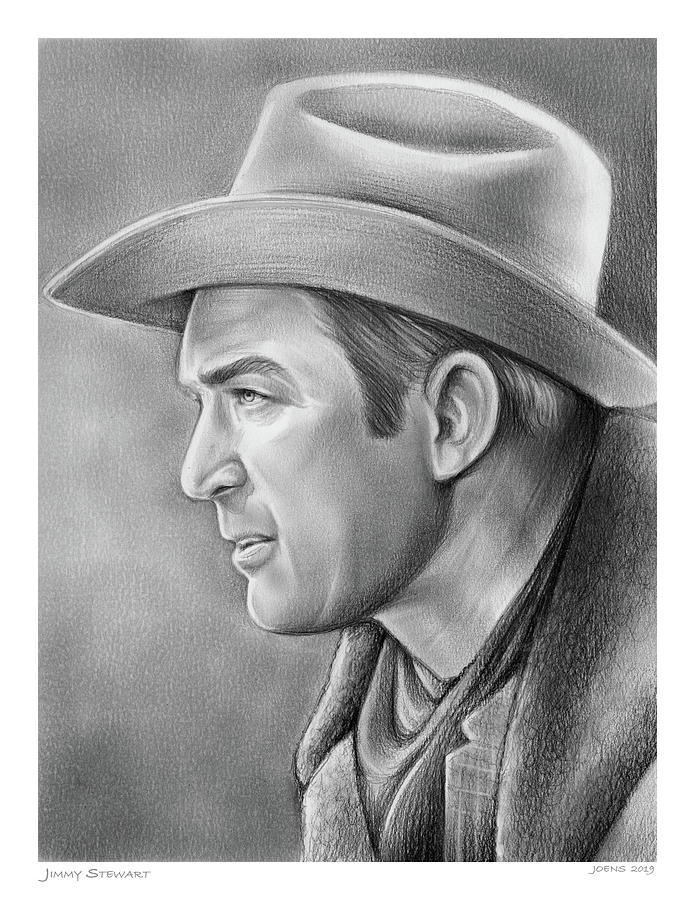 James Maitland Stewart (May 20, 1908 – July 2, 1997) was an American actor and military officer who is among the most honored and popular stars in film history. With a career spanning 62 years, Stewart was a major Metro-Goldwyn-Mayer contract player who was known for his distinctive drawl and down-to-earth persona, which helped him often portray American middle-class men struggling in crisis. Many of the films in which he starred have become enduring classics.

Stewart was nominated for five Academy Awards, winning one for The Philadelphia Story (1940), and received an Academy Lifetime Achievement award in 1985. In 1999, Stewart was named the third-greatest male screen legend of the Golden Age of Hollywood by the American Film Institute, behind Humphrey Bogart and Cary Grant. The American Film Institute has also named five of Stewart's films to its list of the 100 best American films ever made.

He also had a noted military career and was a World War II and Vietnam War veteran and pilot, who rose to the rank of Brigadier General in the United States Air Force Reserve, becoming the highest-ranking actor in military history.[4] In 1985, Stewart was promoted to Major General, reserve list by President Ronald Reagan, and was awarded the Presidential Medal of Freedom.