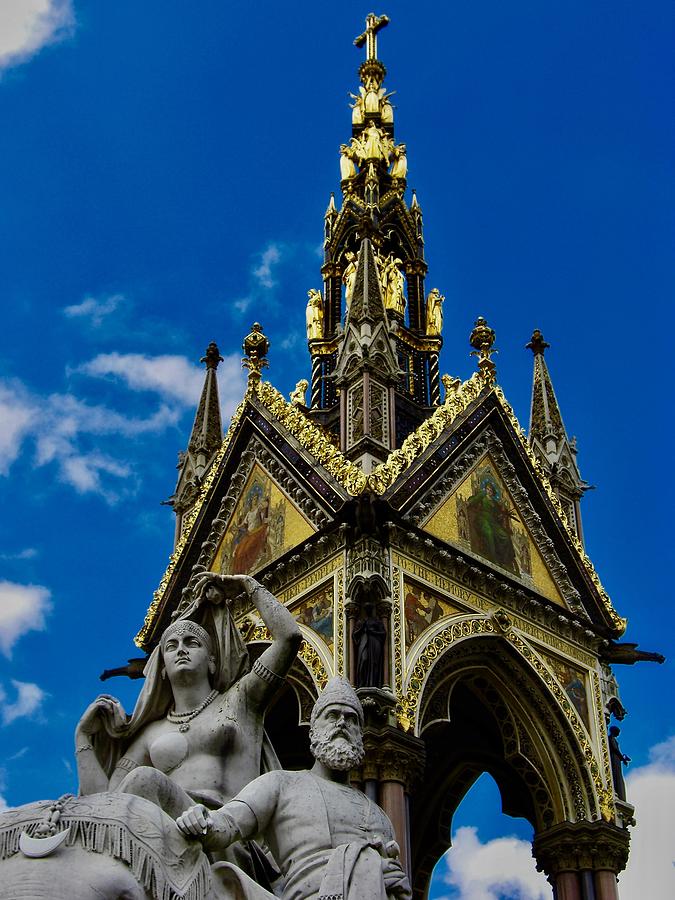 The British New Sculpture (1877-1920)
In the last decades of the 19th Century, the ancient aristocraces still maintained their grip on power and culture across Europe and Britain. To a great extent, culture still came from the top down, and the academies of Europe and the associated art schools very much reflected the culture and tastes of the the ruling elite, which of course, is what they had been established to do. But the modern world was on the way, and change was clearly coming; it had already arrived in many of the arts.
The early roots avant garde art's default stance of opposition to the academy, indeed, of opposition to almost any kind of rule, taboo or proscription, can be traced back to the decidedly non-abstract Pre-Raphaelite Brotherhood, founded in 1848. Simultaneously radical and ultra-conservative, the Pre-Raphaelites disdained the Classical poses and artificiality of the compositions painted by the generations of painters who followed Raphael. Instead, they emulated what they saw as the purer Quattrocento (Italian for 1400's) style. They especially deplored the "sloshy" style of Sir Joshua Reynolds (1723-1792), who they snidely referred to as "Sir Sloshua", favoring instead precise, highly finished brushwork, bright colors, abundant and intricate detail, and Medieval subject matter. To modern eyes, this combination brings it dangerously close to being illustration, but at the time, it constituted a substantial rebellion against the academic norms.