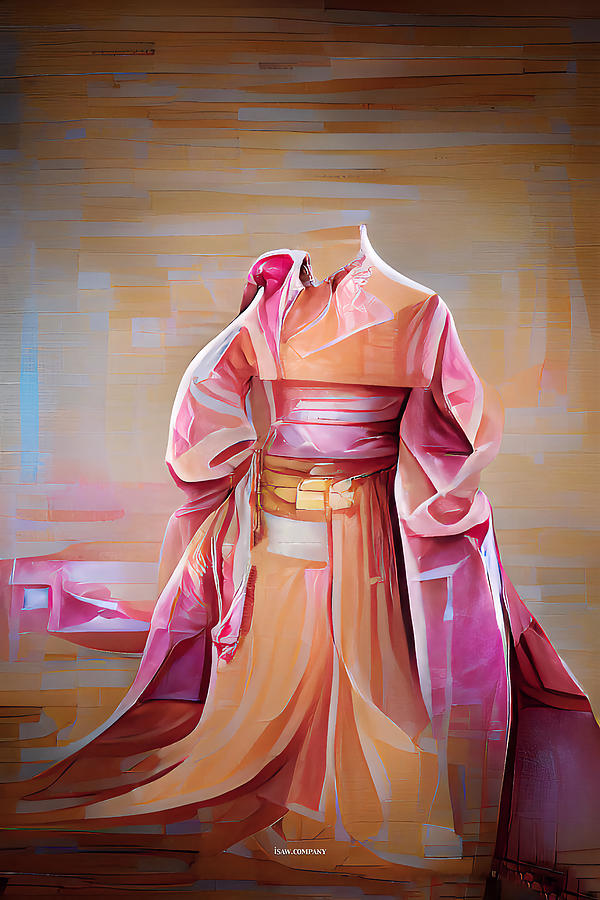 A Taste of China

What is a hanfu?

Hanfu is the traditional styling of cloths introduced from the Han dynasty, and has been worn by Han Chinese people as recognition to the Han dynasty.

Traditionally, hanfu consists of a robe or a jacket worn as the upper garment and a skirt worn as the lower garment. In addition to the clothing, hanfu also includes several forms of accessories, such as headwear, footwear, belts, jewellery and handheld fans.

Following the Han dynasty, hanfu was developed into a variety of styles and colours using fabrics that encompassed a number of complex textile production techniques, particularly those used to produce silk. As a result, hanfu has influenced the traditional clothing of many neighbouring cultures, including the Korean hanbok, the Japanese kimono, the Okinawan ryusou, and the Vietnamese áo giao lĩnh.

Nowadays, the hanfu is gaining recognition and is experiencing a growing fashion revival among young Han Chinese people in China and in the overseas Chinese diaspora.