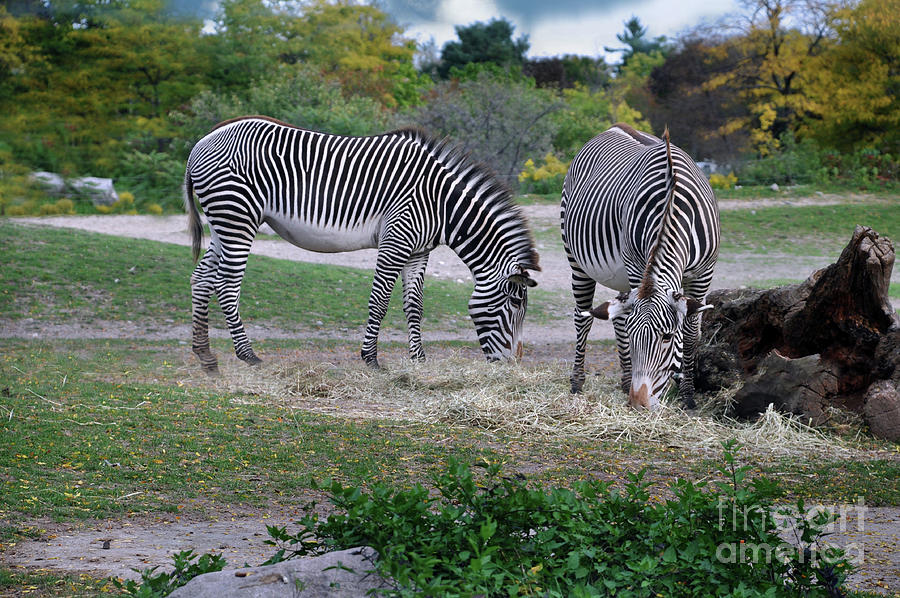 The Grévy's zebra , also known as the imperial zebra, is the largest living wild equid and the most threatened of the three species of zebra, the other two being the plains zebra and the mountain zebra.The long-legged, endangered Grevy’s zebra is the largest of the wild equids. It is distinguished by its unique stripes, which are as distinctive as human fingerprints. Foals are brown with reddish-brown stripes, and gradually their coats darken to black. The Grevy’s are more closely related to the wild ass than the horse, while the plains zebra is more closely related to the horse