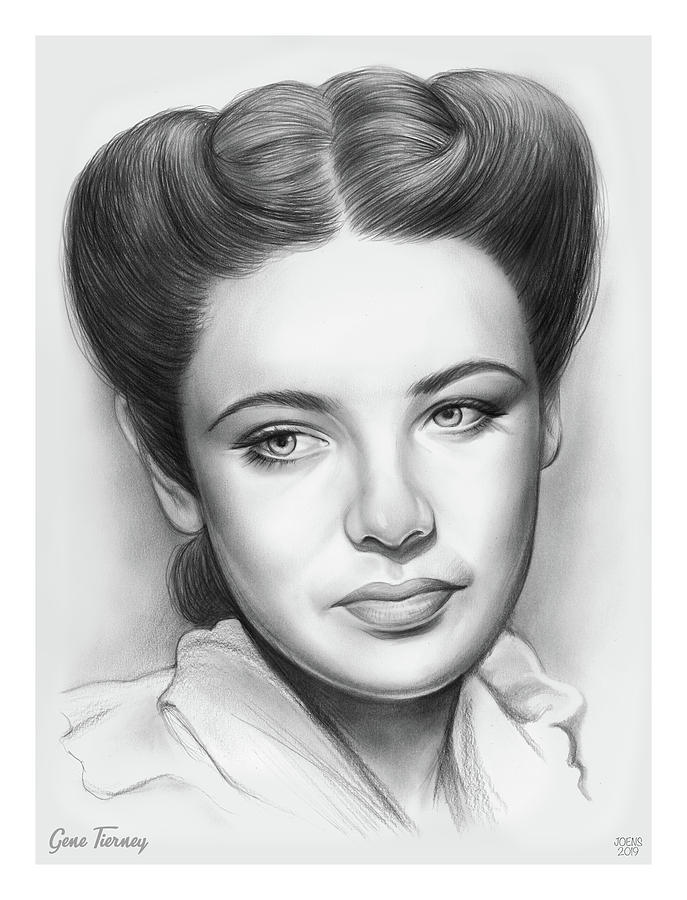 (November 19, 1920 – November 6, 1991)
was an American film and stage actress. Acclaimed as a great beauty, she became established as a leading lady. Tierney was best known for her portrayal of the title character in the film Laura (1944), and was nominated for an Academy Award for Best Actress for her performance as Ellen Berent Harland in Leave Her to Heaven (1945).