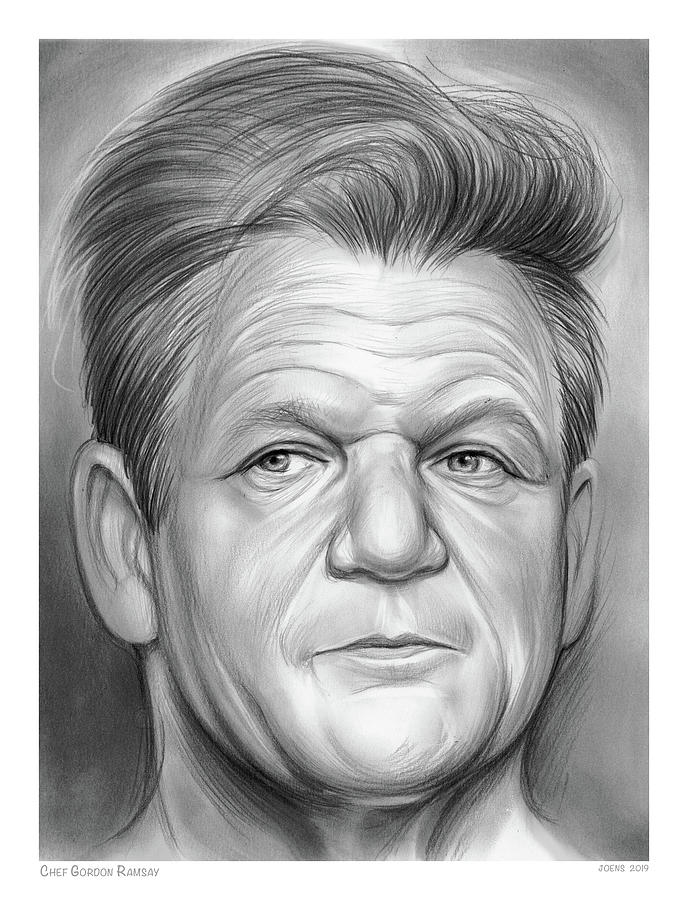 Gordon James Ramsay Jr. OBE (born 8 November 1966) is a British chef, restaurateur, writer, television personality and food critic. Born in Johnstone, Scotland, and raised in Stratford-upon-Avon, England, Ramsay's restaurants have been awarded 16 Michelin stars in total and currently hold a total of seven.[2][3][4] His signature restaurant, Restaurant Gordon Ramsay in Chelsea, London, has held three Michelin stars since 2001. Appearing on the British television miniseries Boiling Point in 1998, by 2004 Ramsay had become one of the best-known and most influential chefs in the UK.[5][6]

As a reality television personality, Ramsay is known for his fiery temper, strict demeanour, and frequent use of expletives. He often makes blunt and controversial comments, including insults and wisecracks about contestants' cooking and restaurant facilities. He combines activities in the television, film, hospitality, and food industries and has promoted and hired various chefs who have apprenticed under his wing. Ramsay is known for presenting TV programmes about competitive cookery and food, such as the British series Hell's Kitchen, The F Word, and Ramsay's Kitchen Nightmares, the American series MasterChef, MasterChef Junior, and Hotel Hell, and the American versions of Hell's Kitchen and Kitchen Nightmares. In 2018, Forbes listed his earnings at $62 million for the previous 12 months, and ranked him the 33rd-highest-earning celebrity in the world.[7]