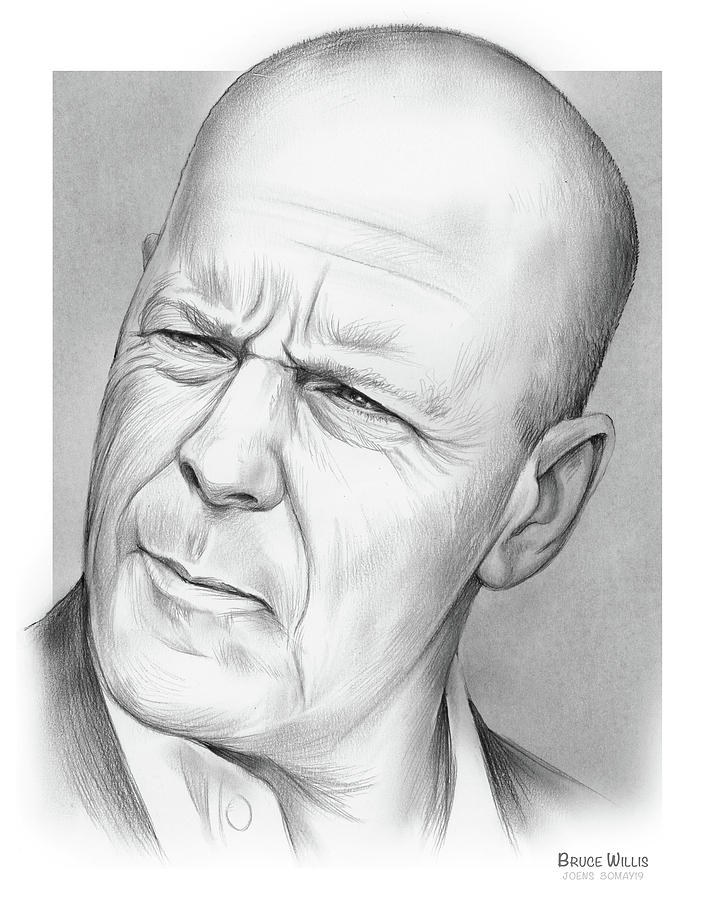 Walter Bruce Willis (born March 19, 1955)
is an American actor, producer, and singer. Born to a German mother and American father in Idar-Oberstein, Germany, he moved to the United States with his family in 1957. His career began on the Off-Broadway stage in the 1970s.

He later achieved fame with his leading role on the hit television series Moonlighting (1985–89). He has since appeared in over 70 films and is widely regarded as an "action hero", due to his portrayal of John McClane in the Die Hard franchise (1988–2013), and other such roles.

He made his Broadway debut in the stage adaptation of Misery in 2015. As a musician, Willis released his debut album, The Return of Bruno, in 1987. He has since released two more solo albums, in 1989 and 2001.

Willis is the recipient of several accolades, including a Golden Globe, two Primetime Emmy Awards, and two People's Choice Awards. He received a star on the Hollywood Walk of Fame in 2006.