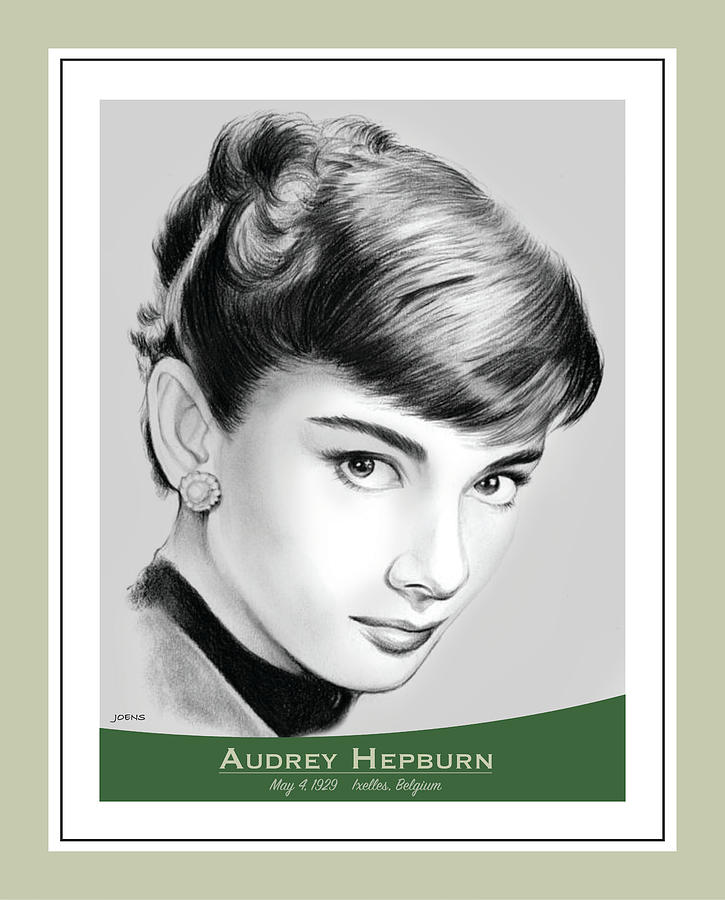 Audrey Hepburn (born Audrey Kathleen Ruston; 4 May 1929 – 20 January 1993) was a British actress and humanitarian. Recognised as both a film and fashion icon, she was ranked by the American Film Institute as the third-greatest female screen legend from the Golden Age of Hollywood, and was inducted into the International Best Dressed List Hall of Fame.